We create high-quality, stunning apps for adults and kids.

We are a mobile app development company that creates awesome high-quality digital products. We’re best known for our stargazing and astronomical apps, such as Star Walk, Solar Walk, and more. There are more than 20 million users in our applications: amateur astronomers and newcomers, students and professors, stargazers and photographers, kids and adults, residents from different latitudes. Vito Technology has a number of awards, including the Apple Design Awards 2010, Best of 2017 from both App Store and Google Play, and others.

Our company consists of two departments: Research & Development Department and Marketing Department with 30 employees in total. People in the team have a passion for astronomy and use their knowledge to create apps for sky & space exploration.

HOW WE GREW UP

From the company that mostly created navigation products for Windows Mobile, we became the developer of well-known apps for iOS and Android with millions of users worldwide. Vito Technology exists for more than 20 years now and never stops growing, looking for new opportunities and inspiration. Our story started in 2001.

Vito Technology, Inc. was founded. It entered the software market; one of the main company’s specializations was navigation — for example, software for farmers or a logistics application to track drivers. 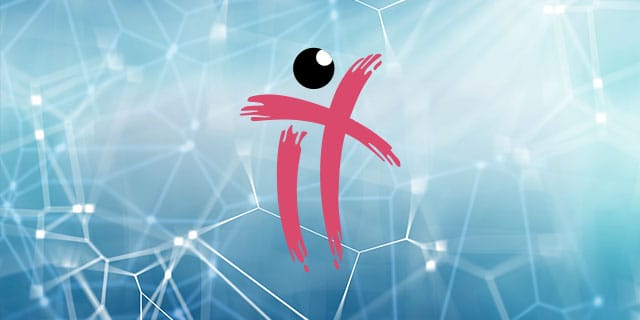 the first stargazing-related app from Vito Technology was created. It was called "Astronavigator" and illustrated a map of the starry sky for Windows Mobile. 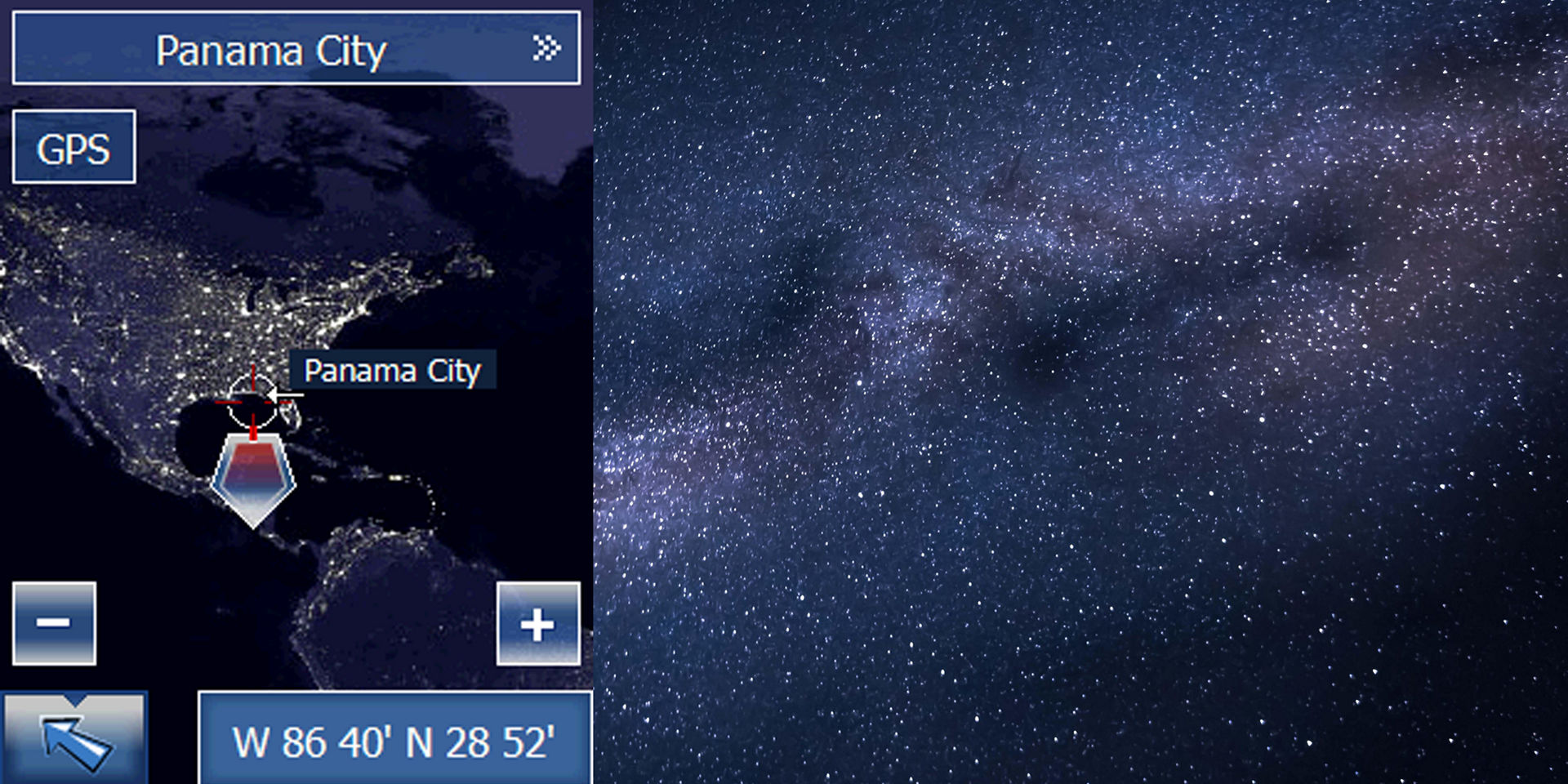 the first iPhone was officially launched. Vito Technology team decided to try their hand in this market. Since the usual company’s projects didn’t fit iOS, they started to change Astronavigator for the iPhone. 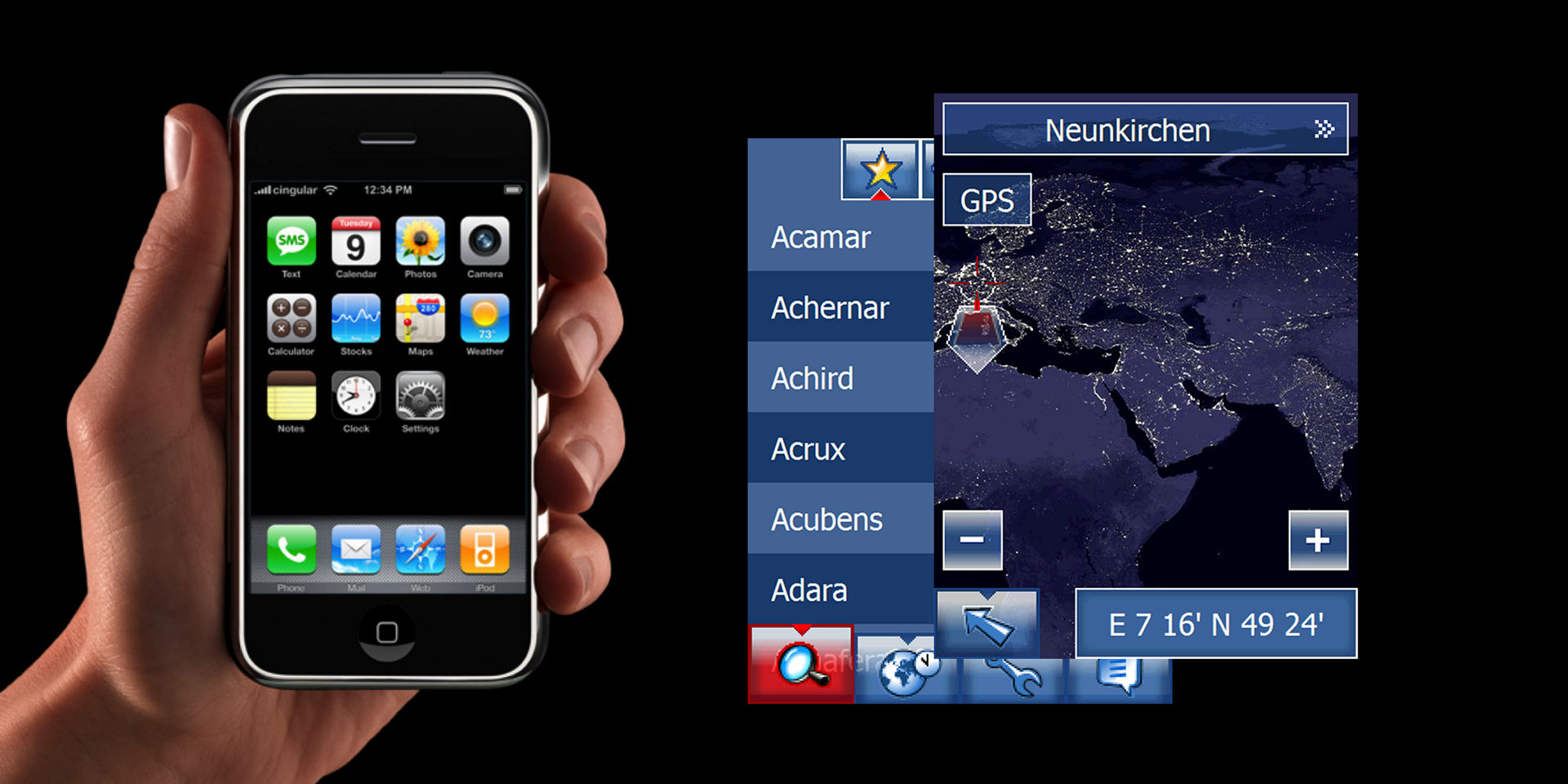 the release of Star Walk — one of the company’s most successful projects. After the first release, it took eight more months to polish and promote the application. The polished version went straight to the top in the App Store. 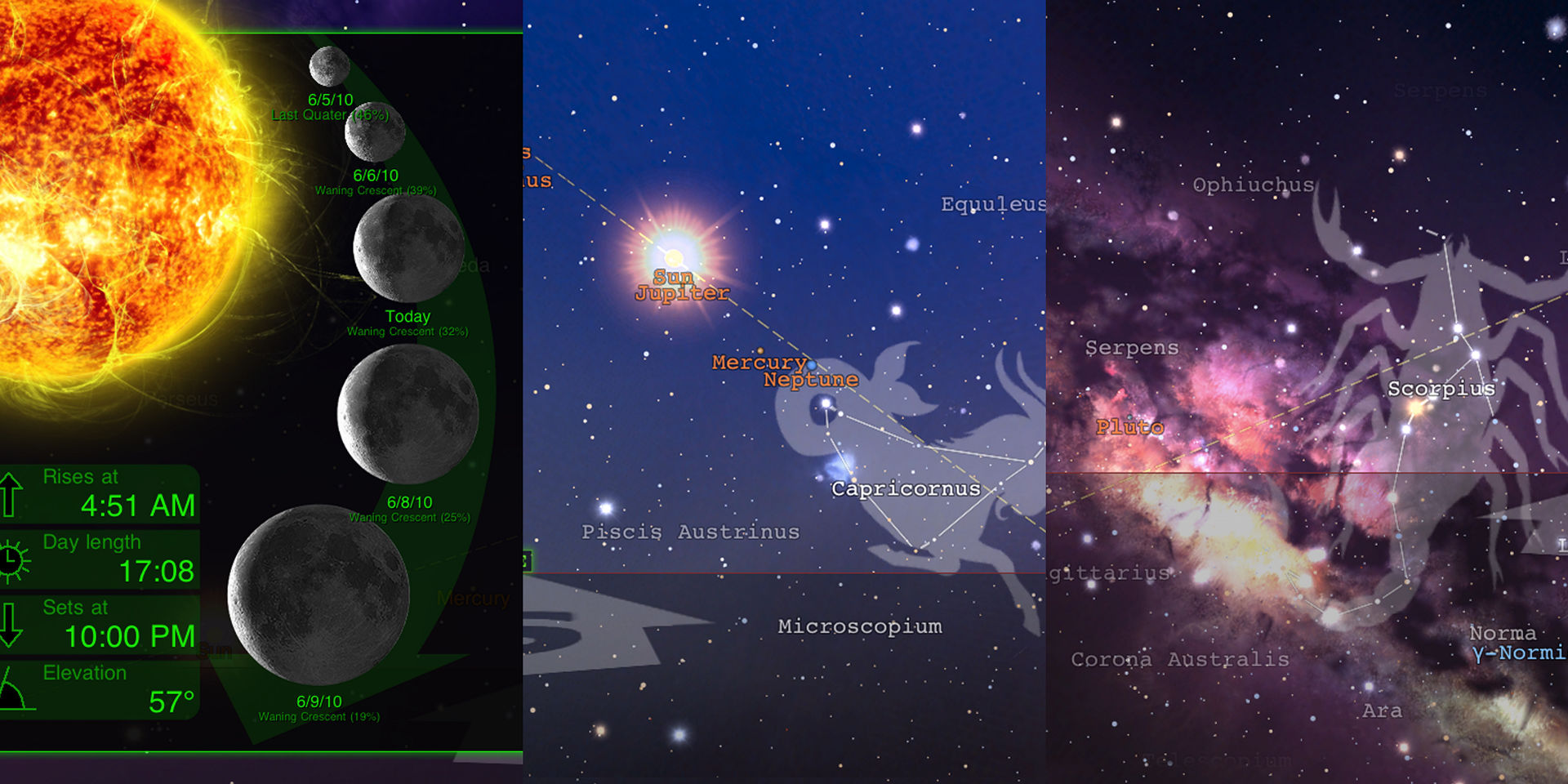 Star Walk got BestApp Ever (2nd place) and entered the App Store best apps list for the first time. Since then, the Star Walk project repeatedly took place on this list. 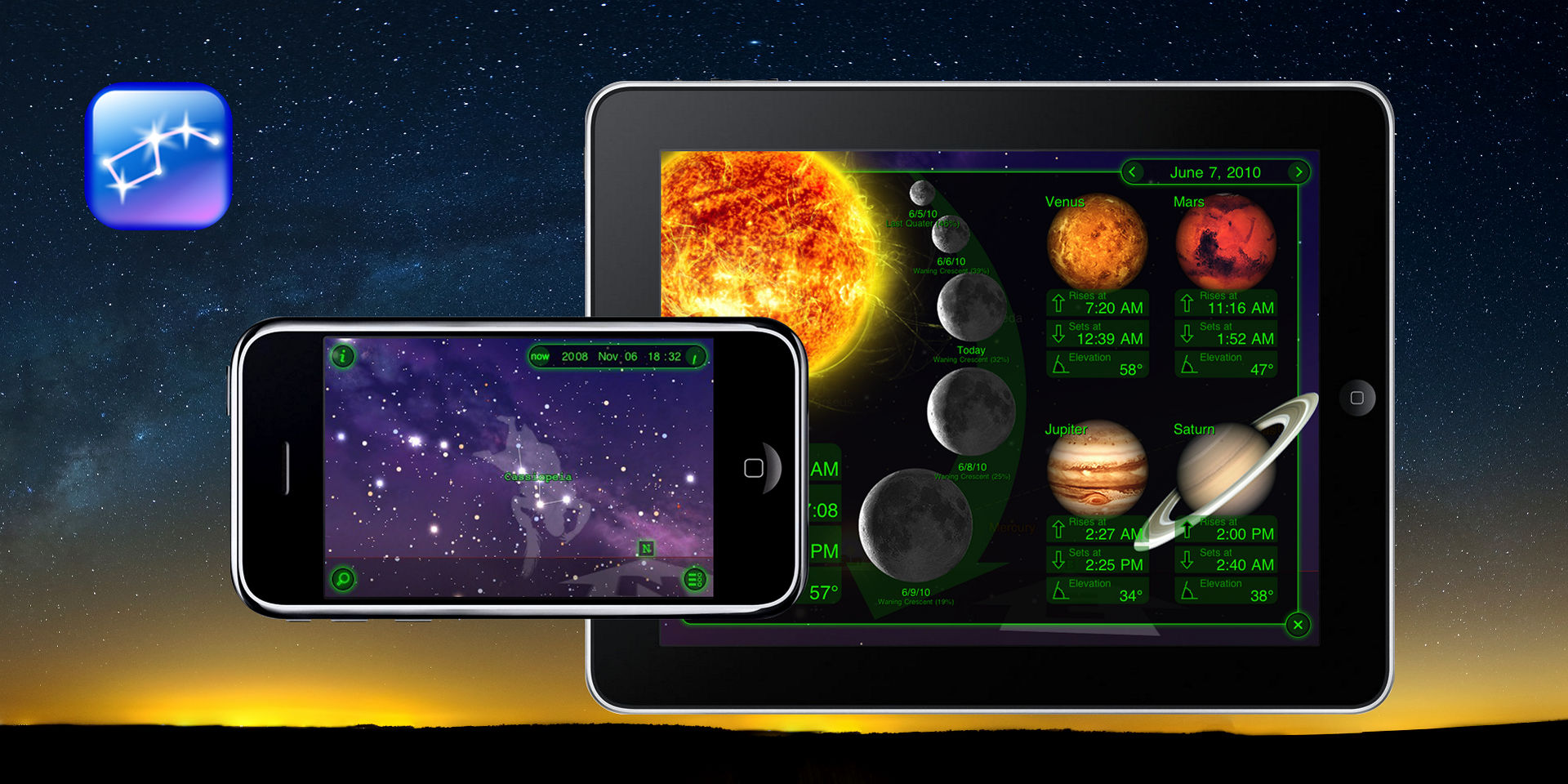 the first visit to the Apple Worldwide Developers Conference (WWDC). Star Walk for the iPad version became the Apple Design Award winner and gained even more popularity among Apple users. 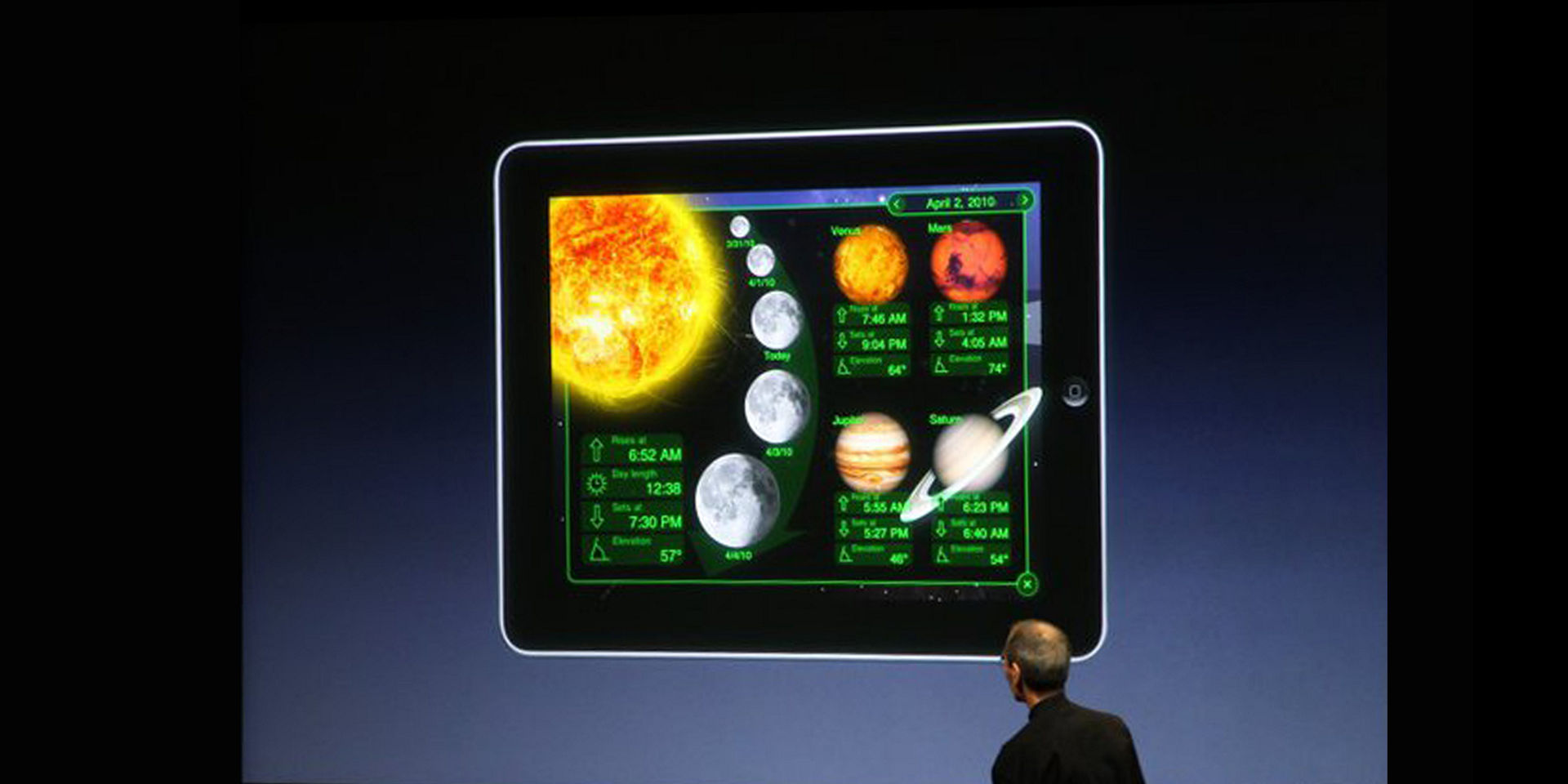 Vito Technology released the Solar Walk app — a stunning Solar System model that shows you all the planets and satellites with incredible detail and accuracy. It became the second successful and well-known company’s project. 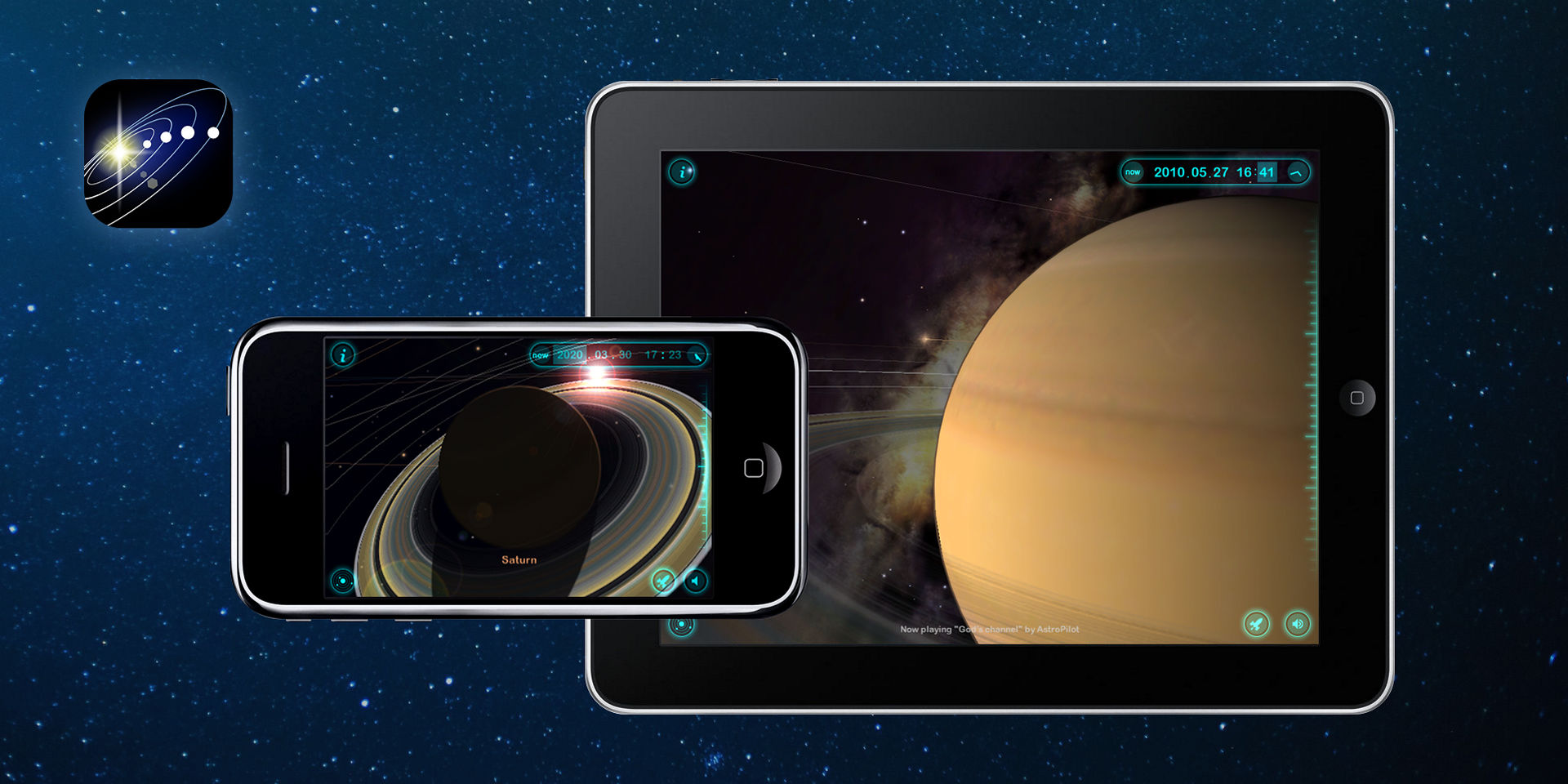 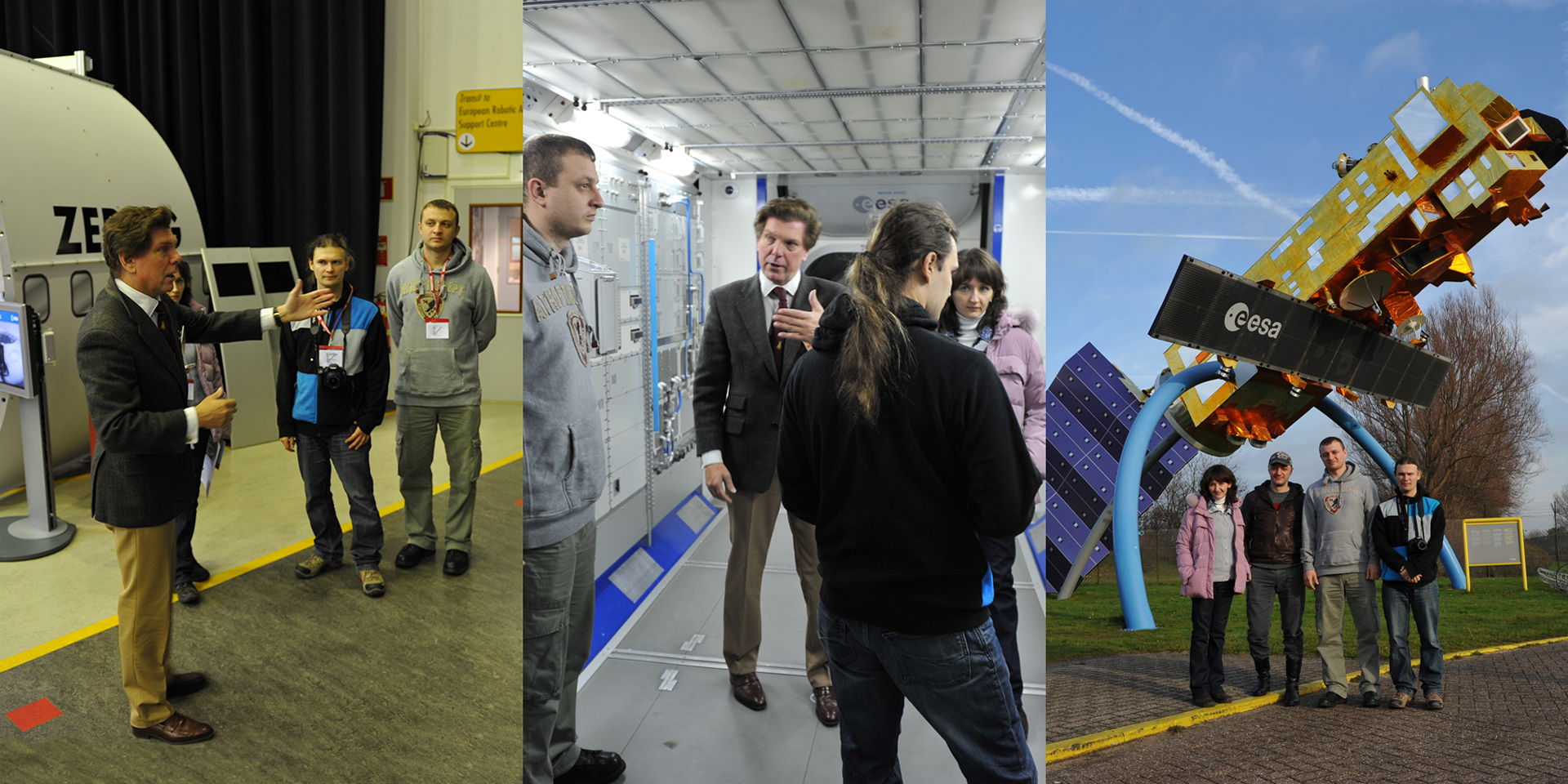 the company, together with the Sheikh Zayed Grand Mosque Center IT department, made an Arabic localization of Star Walk. Vito Technology visited the United Arab Emirates and worked with the Arabian astronomer to translate the app’s content into Arabic. The final version was presented to the royal family. 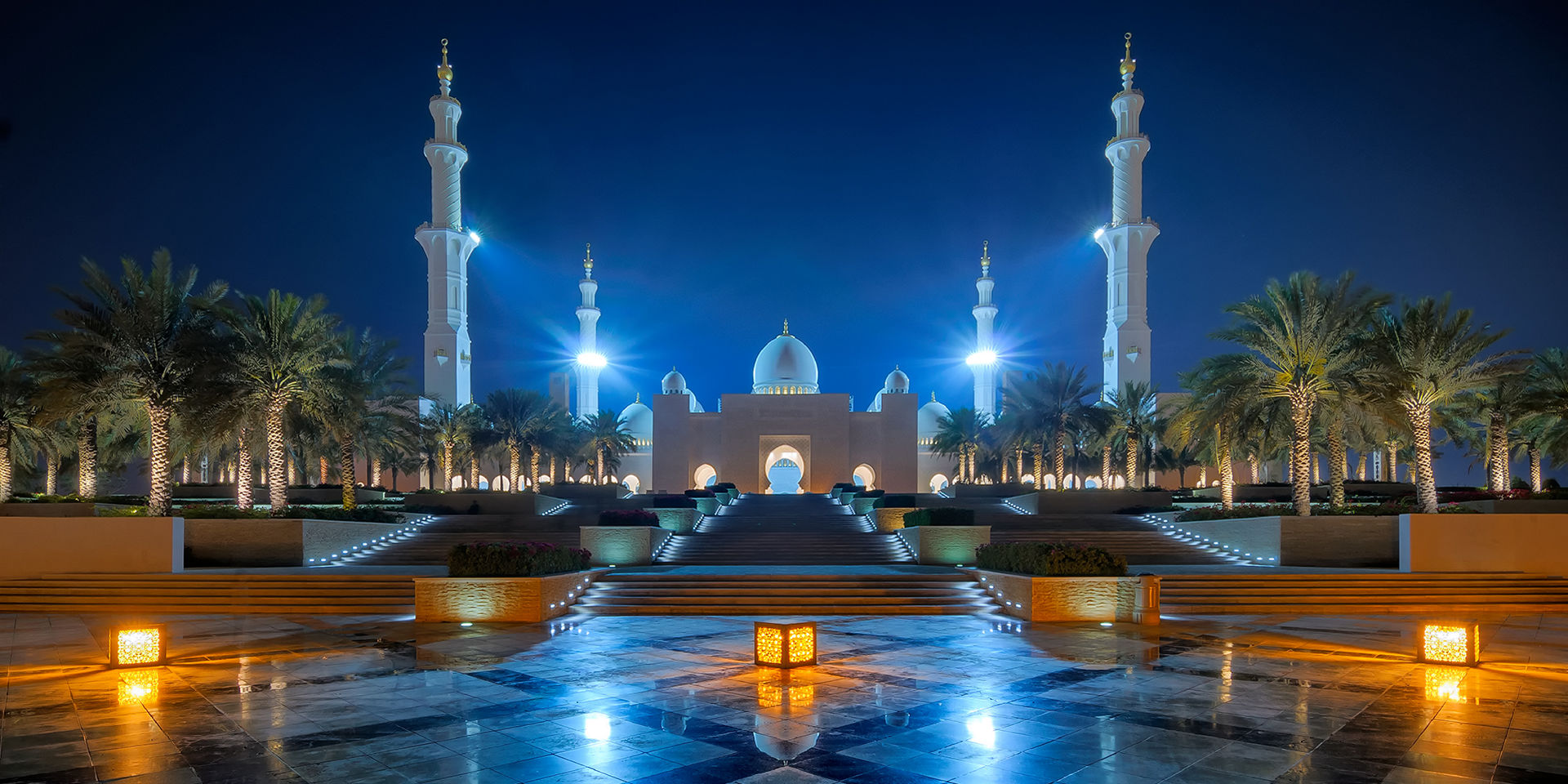 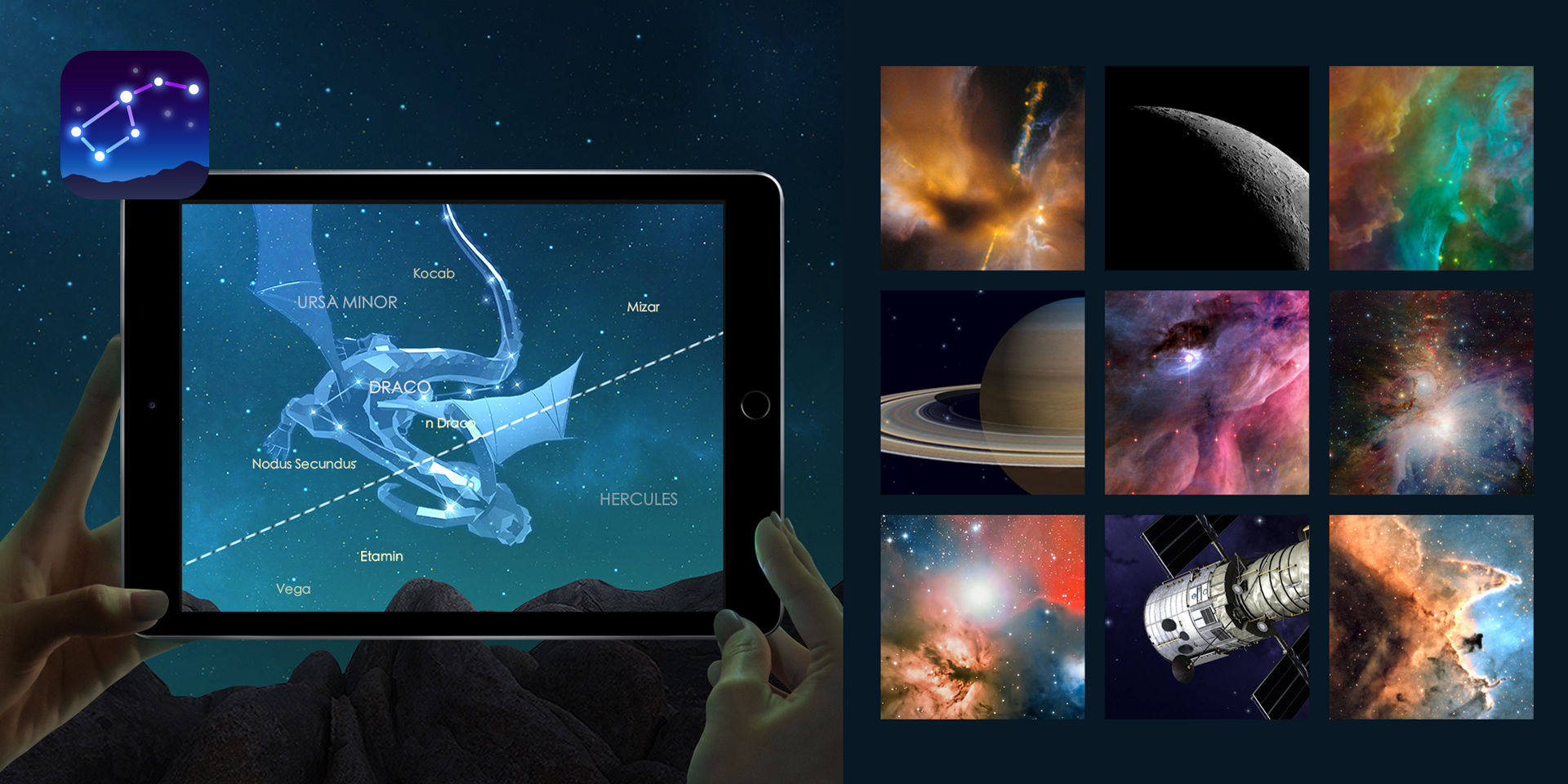 the company was working on the new space-related apps, looking for new ideas. Eventually, the team decided to work with existing apps and specify them for different users: Solar Walk 2 for education, Star Walk for Kids. 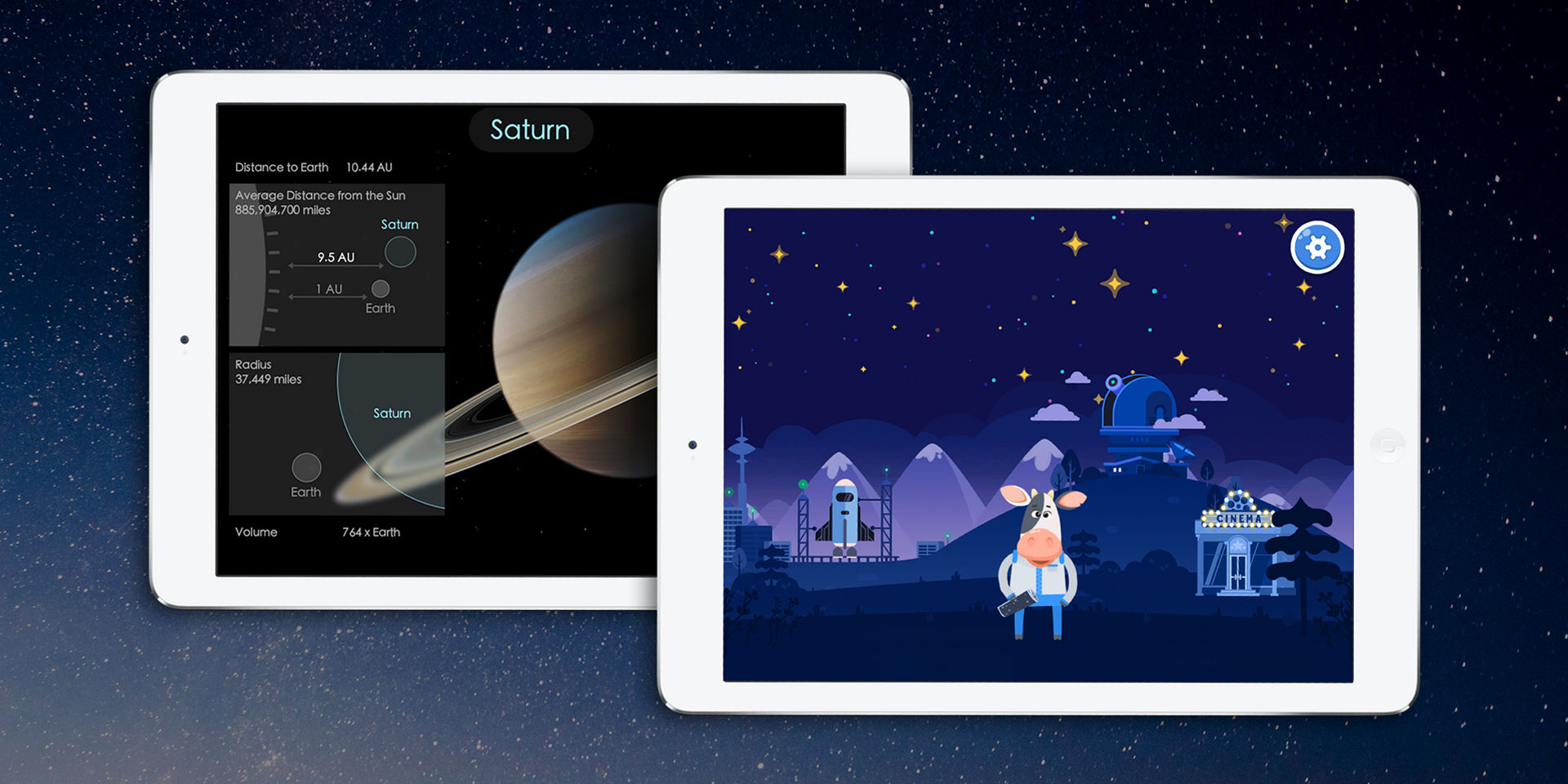 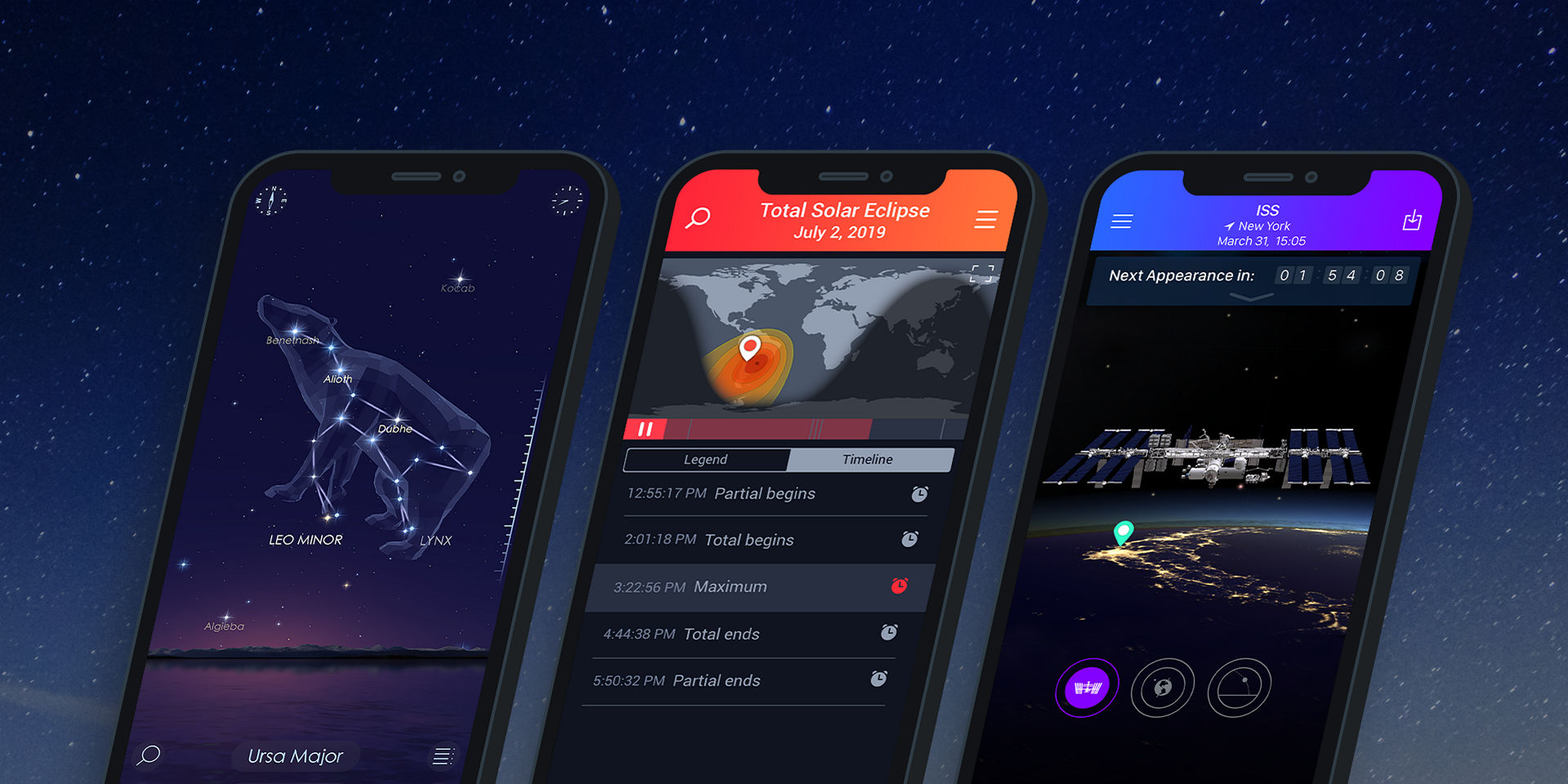 due to the lockdown and widely reported by Media astronomical events (e.g., the comet NEOWISE), people started to gain more interest in astronomy. Thus, in terms of new users and income, 2020 became one of the company’s best years. The developer team started to work on the next big project to provide users with a brand-new astronomical app. 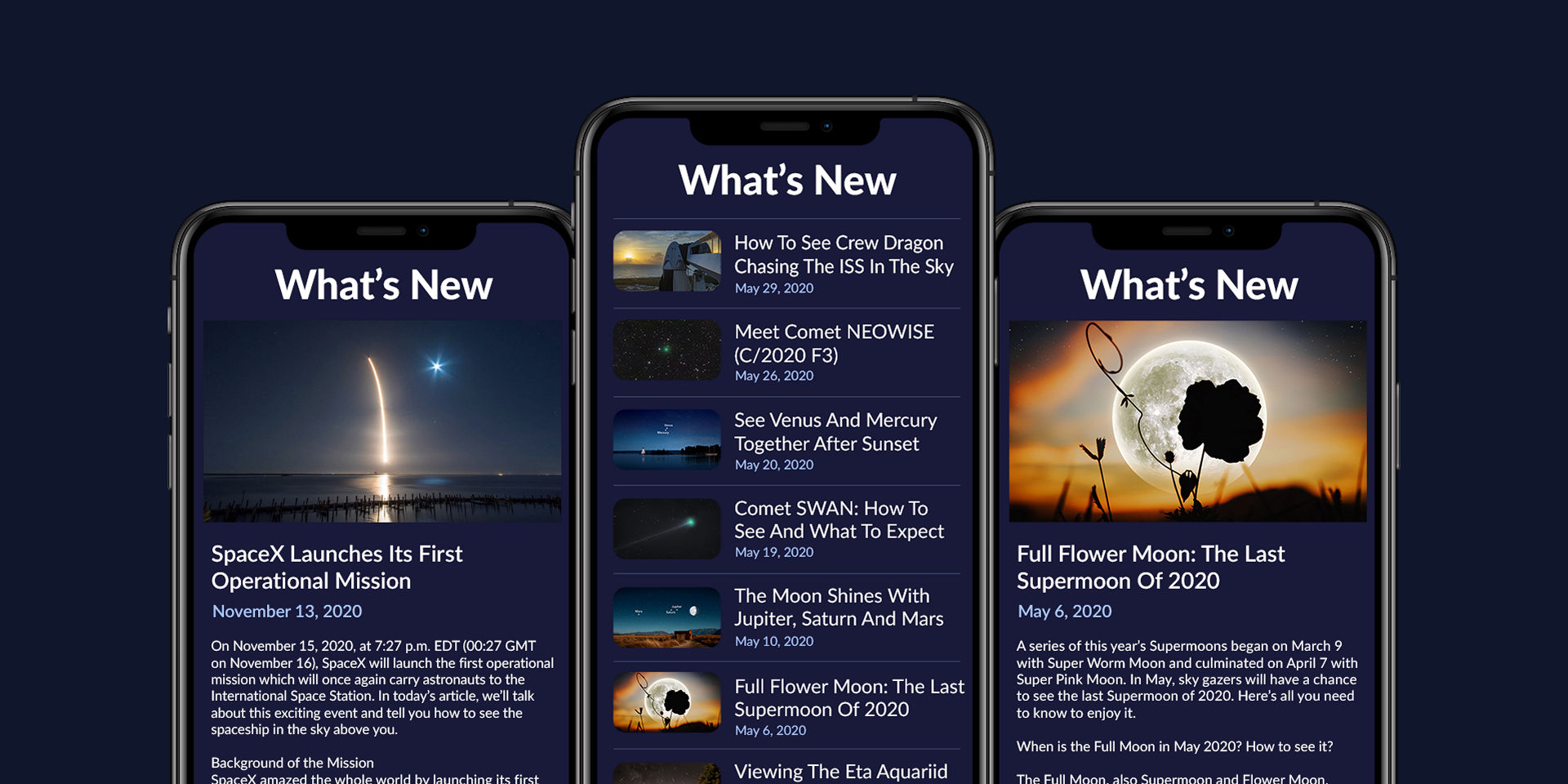